In 2014 there will be three World Gliding Championships:

Sweden will participate at the World Gliding Championships at Leszno, Poland with six teams, two in each of the three classes. This is a presentation of the two teams in Open Class.

Owe Engström and Jim Acketoft are the qualified pilots. They have chosen to fly two-seater gliders which enables the possibility to have a second pilot assisting during the competition.

The Open class is the most prestigious class. The gliders have a wingspan of 28 meters. Performance is amazing with a glide ratio well in excess of 1:60. 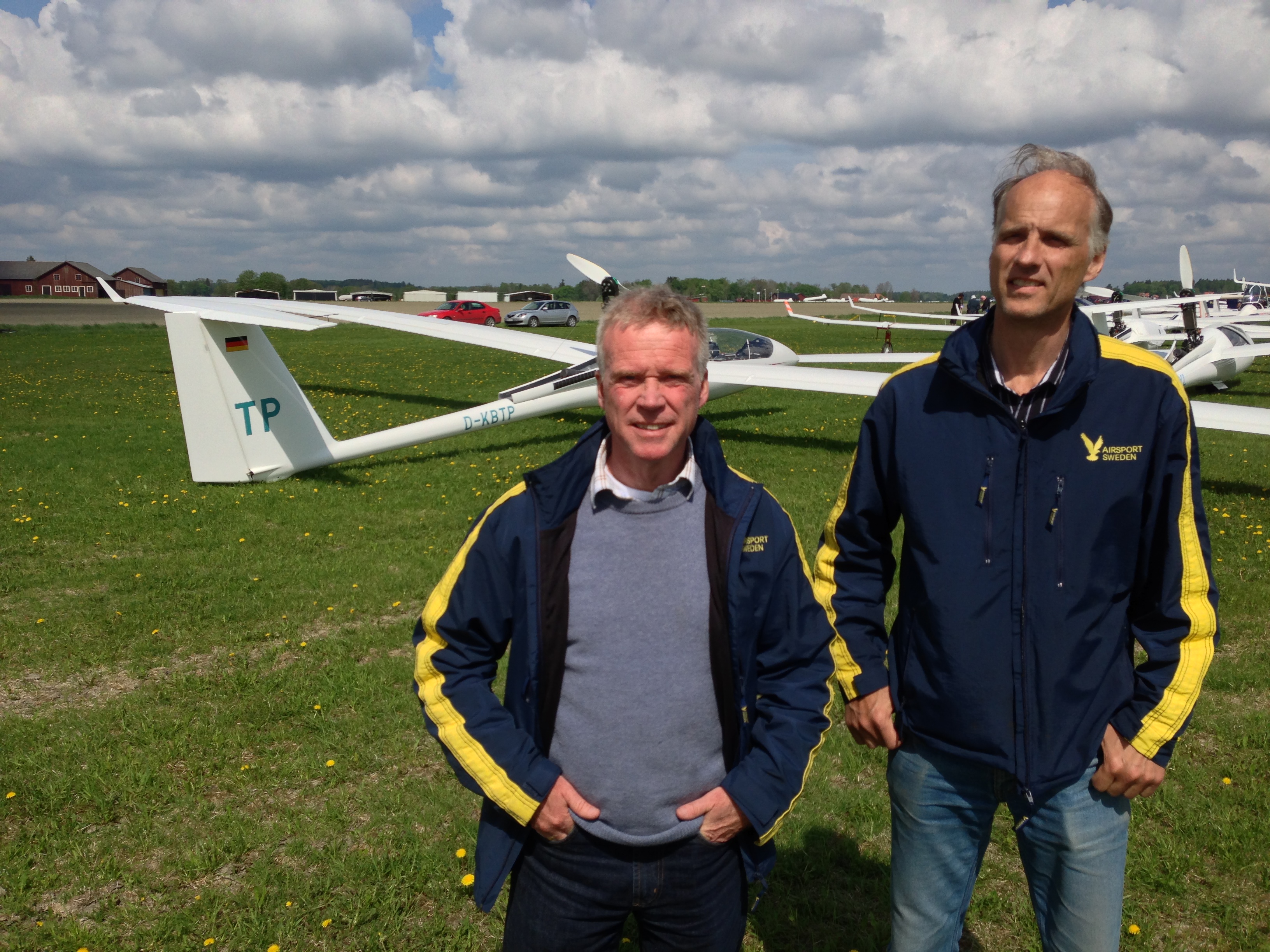 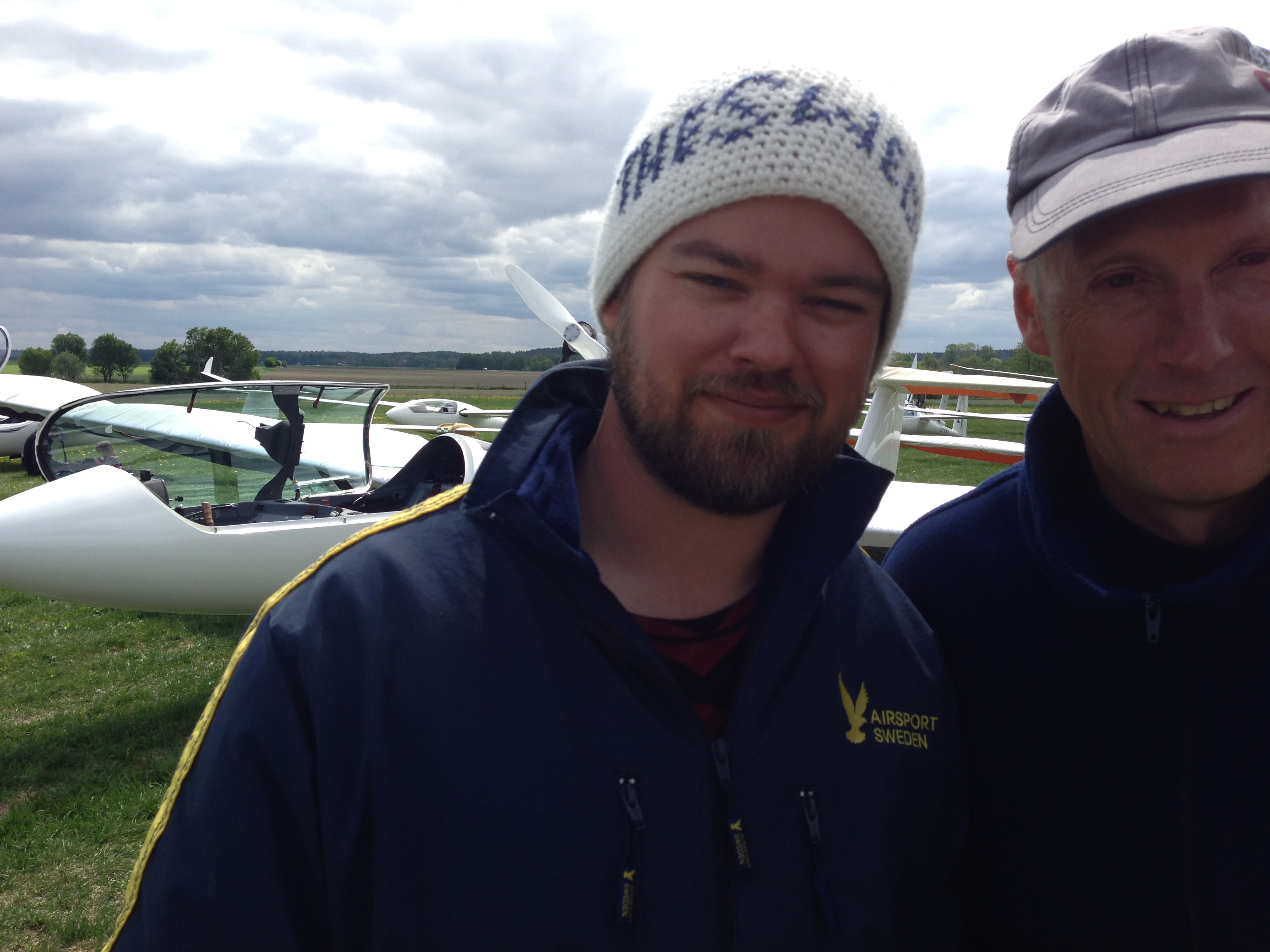 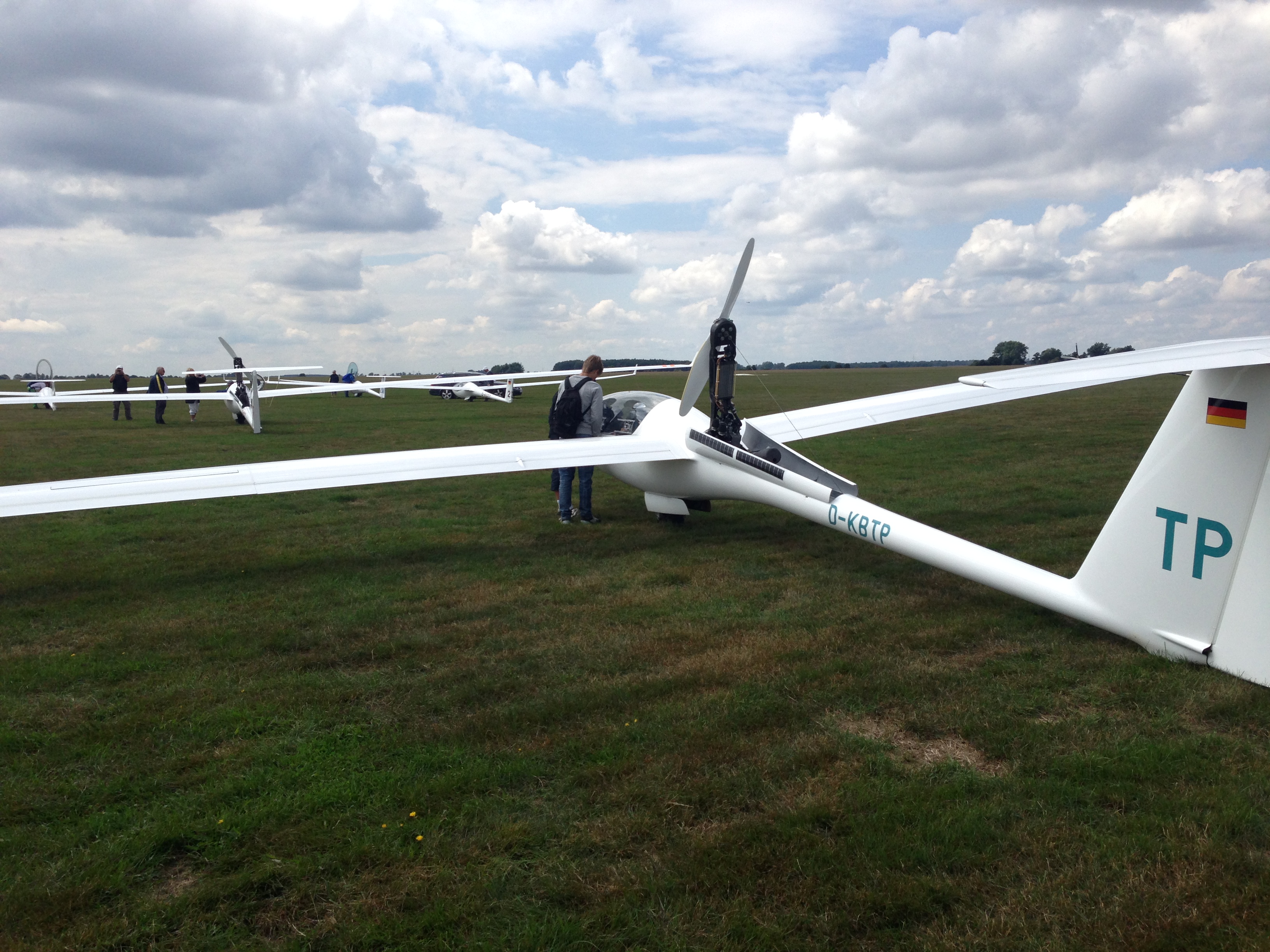